Anyone who has heard of Redruth knows that it, and its neighbouring town Camborne, are considered among the roughest and dodgiest parts of Cornwall.  Once, when I told a man at a car boot sale that I taught in the area, he quipped, “do you have to wear a flak jacket?” I forgave him though, because he had a nice beard.

Jokes about the general seediness of the population abound:

Q. How can you tell if a Redruth girl is having an orgasm?

A. She drops her chips.

Seems that Redruth’s status has been pretty poor for a long time. Daniel Defoe dismissed it in an offhand way in the 1700s in  A tour thro’ the whole island of Great Britain, divided into circuits or journies, suggesting that there was nothing worth mentioning between St.Ives and Padstow:

From this town and port of St. Ives, we have no town of any note on the coast; no, not a market town, except Redruth, which is of no consideration, ’till we come to Padstow-Haven, which is near thirty miles…

Shortly after Defoe’s cheeky comment Redruth was to experience a massive turn-around in its fortunes thanks to the Industrial Revolution, the age of steam and tin mining, but now, like many post-industrial areas of Britain, it has slumped back into poverty which is why there are so many jokes about it.

Not that the stories about Redruth’s ills are all lies. I live right in the heart of the town and within a few weeks of moving here my son had to encourage an intruder out of our house with a hockey stick, and we regularly enjoy the lilting sounds of drunk people yelling abuse at each other within inches of our front door.

Having said that, though, the town itself is quite visually pleasing if you mostly look upwards and ignore the boarded up shops, the drunks and the pale, spotty teenagers with their arses displayed over the tops of their sagging tracksuit bottoms. And despite the downsides, the first thing we all noticed was the chattiness of the people in the town. We experienced more street banter and friendly faces in our first few months here than we ever did in the more middle class town we moved from. Plus there are sofas in the cinema.

Here are some of the visual reasons why I love this town despite everything: 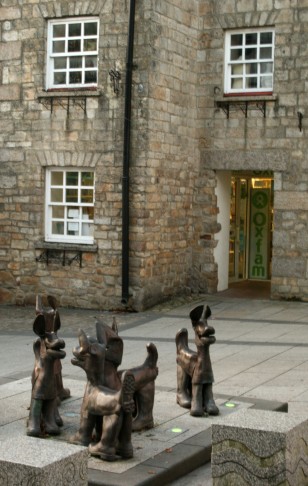 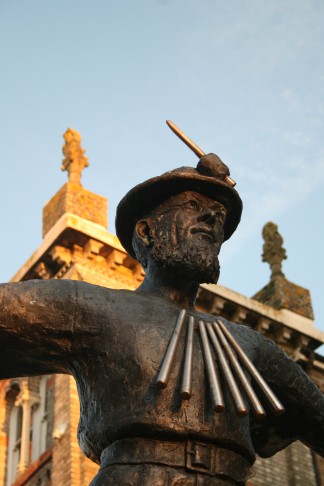 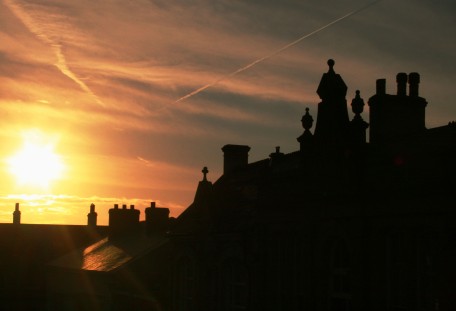 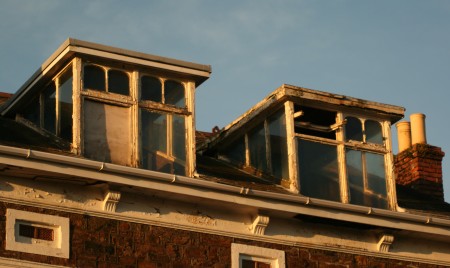 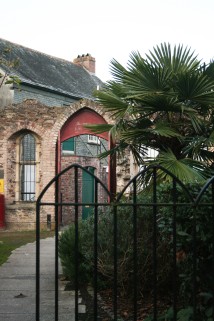